We recognise the importance in research and development if our industry is to continue to progress and standards improved.  We are proud to have contributed, and continue to contribute, towards the advancement of professional standards.  Our work in this field is wide ranging, some of which is self led and self funded whilst others are projects carried out in partnership or under contract with local authorities or other organisations.

We are also proud to support a range of institutions, providing surveys to inform redevelopment or the construction of new facilities.  Project work is wide ranging in this sector and includes survey and assessment of care home facilities, scientific research institutes, the NHS, stately homes and museums.  These projects often provide unique opportunities to design forward thinking, ecologically ambitious solutions or a change to contribute to the development and success of some of the UKs most important and venerable organisations. 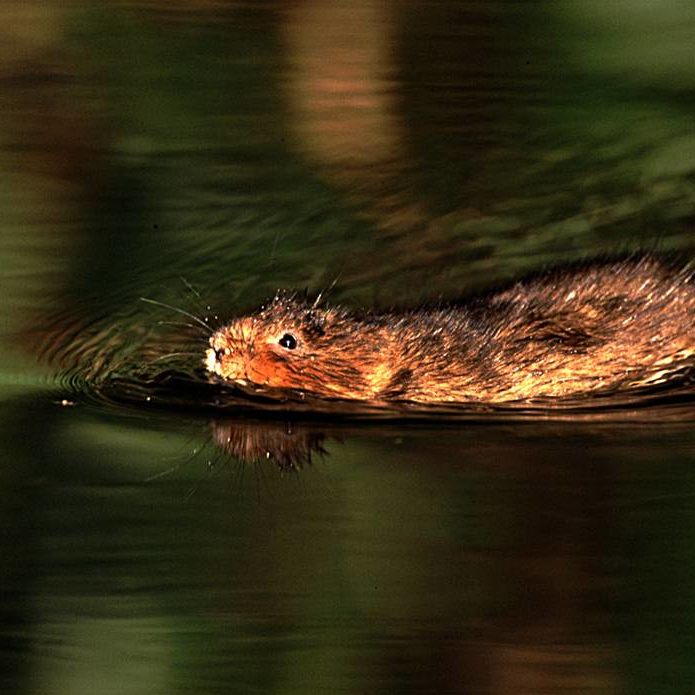 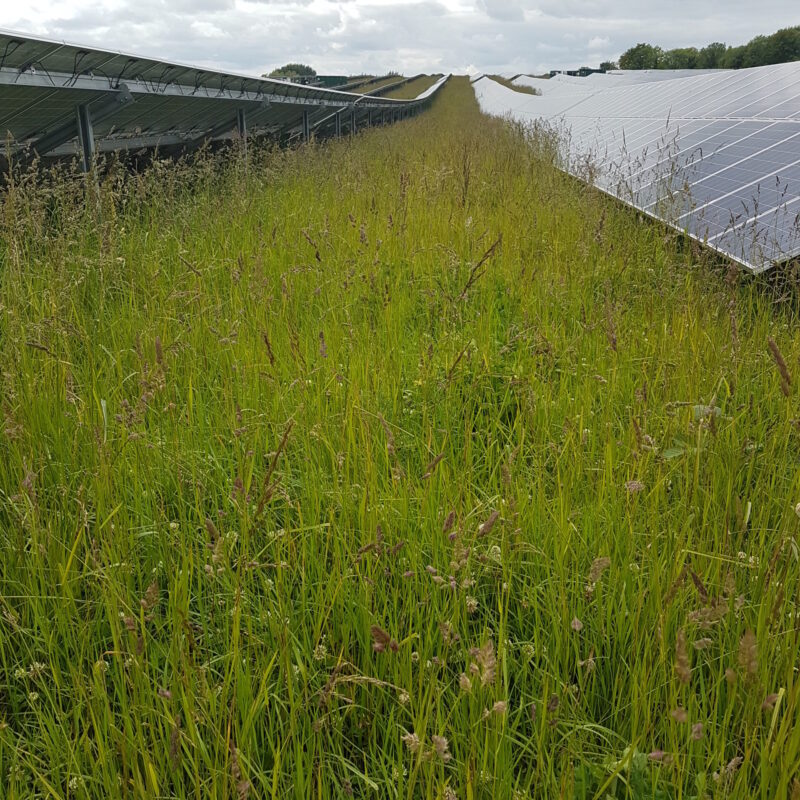 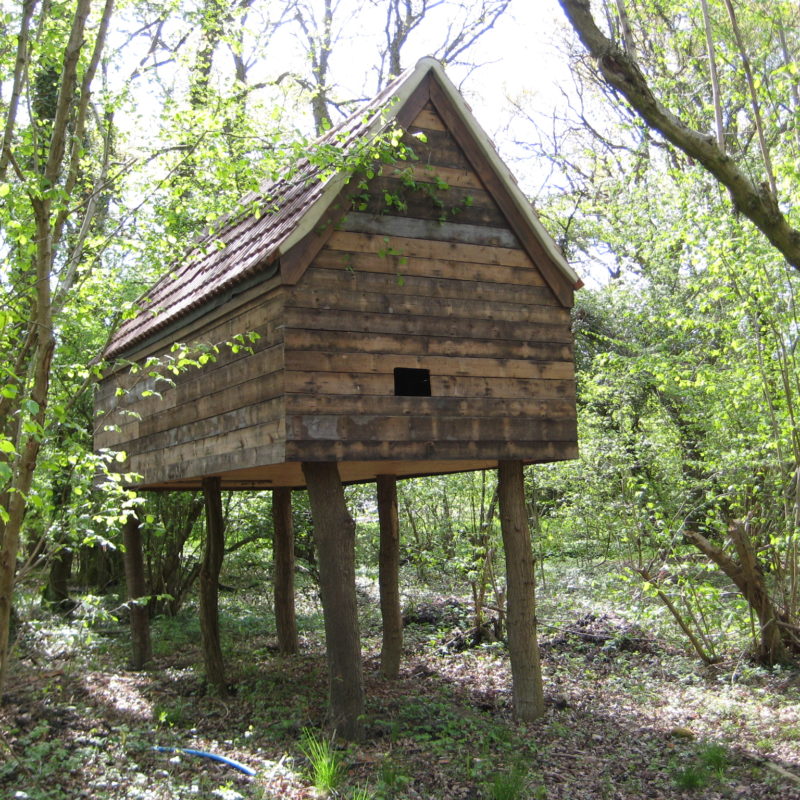 Within the field of large scale solar we have undertaken numerous studies into the impacts of photovoltaics upon biodiversity.  This has included a part industry funded study in partnership with Wychwood Ecology which is available here [ADD LINK].  The data we collect on an annual basis during our monitoring of large scale PV arrays is also being used by Lancaster and York Universities to develop their SPIES tool, aimed at improving the quality of biodiversity led management within operational arrays.  We also publish our annual ‘Solarview’ report [ADD 2 x LINKS] which presents an illustration of the biodiversity within a broad range of solar arrays from across the country.

We are proud to have recently formalised a link with Lancaster University and in partnership with InnovateUK are looking to fund a post-doctorate studentship looking into the natural capital services delivered by operational solar arrays.  We have for some years been contributing to research emanating from Lancaster and York Universities into ecosystem services provided by operational solar arrays.  We are proud that data we are collecting in the field is contributing towards ground breaking international research.

We have also worked with local authorities and other organisations on surveying the status of wildlife populations so as to inform management plans and development proposals.  This has included partnering with the BASC to survey the upper reaches of the River Tone for Water vole and developing management prescriptions for the rivers to better promote water vole conservation and research in Central Bath which demonstrated the importance of the River Avon as a commuting corridor for horseshoe bats throughout the year.  This work led on to the publication of a new design guide for the Bath Enterprise Zone aimed at promoting ecologically sensitive and appropriate development along the banks of the River Avon.

One of our principal ecologists, Harry Fox, is widely regarded as a leading authority within the UK on the design of artificial lighting for bats.  He has worked closely with the Bat Conservation Trust and the Institute of Lighting Professionals to develop national guidance on Bats and Artificial Lighting in the UK.

Tom Clarkson is also involved in a number of steering groups aimed at promoting best practice in biodiversity, including sitting on the Mammal Societies Scientific Advisory Committee and representing the Mammal Society at the Biodiversity in Planning Partnership.  He is also co-author of the soon to be published Mammal Society Guidance on Badger survey, assessment and mitigation.

As a corporate supporter of the mammal society, and with the historical links between the business and the society established by Mike Woods many years ago, we take an active role in the charity including developing the mammalian elements of the Wildlife Assessment Check tool for the partnership for Biodiversity in Planning. Tom is also working alongside other nationally regarded experts to finalise new guidelines on badger survey, assessment and mitigation which is due to be published by the Mammal Society soon.

Other project work has included undertaking widescale great crested newt surveys on a county level to inform new licensing protocols by Natural England, working closely with the BCT on their research into the effectiveness of bat mitigation and supporting the development of ECOBAT by contributing our archive of sonograms to strengthen the database upon which status and relative abundance are based.